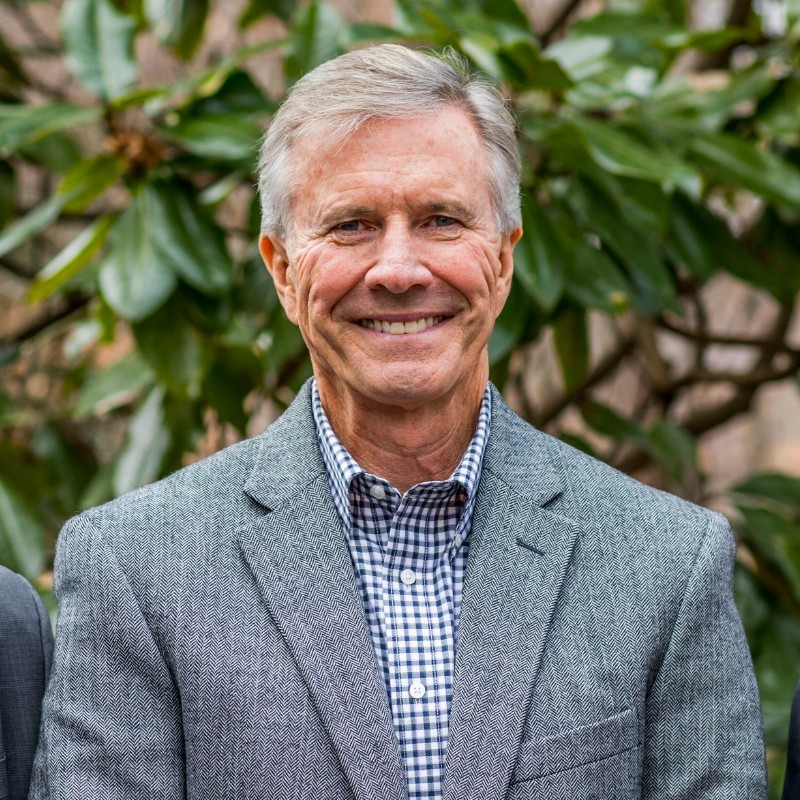 When Charles Rateliff retired from Walmart, he left a company that had changed the face of modern retailing, instituted industry-leading approaches to cost and price controls and provided unmatched global opportunity as it extended its reach around the world. A lot was changed by Charles since his start date in 1979. But his experiences of creating systems and teams to enable unprecedented growth, deploying strategic analysis and uncovering business opportunities, efficiencies or solutions are ones he draws on daily in his current role as an independent consultant to private investment groups and businesses of all sizes.

His combination of Christian values and professional determination marked a career that began as an internal Walmart auditor. Sam Walton noticed his contributions and potential, and within five years, promoted him to Treasurer.

During his 25 year career at Walmart, Charles served in numerous senior executive roles, working alongside legendary retailing CEOs of the time including Sam Walton, David Glass, and Don Soderquist. Time and again, Charles was sought after to serve as a leader tasked with creating or transforming several divisions. The retailer’s growth was so explosive during this time period, previously developed departments required thoughtful reinvention to achieve Walton’s big, bold aspirations that would change the face of retailing around the world.

Sales increased dramatically and Walmart grew from its modest 1979 footprint of 242 US-based stores and $1 billion in sales to become the world’s largest retailer. At the time of Charles’ retirement, Walmart reached nearly $350 billion in sales. and had topped the Fortune 500 ranking of America’s largest companies.

Charles retired from Walmart in 2004 and shifted focus to an independent advisory role, guiding business owners as they navigate significant periods of growth as well as providing executive council as they explore mergers, acquisitions, or the sale of their business.

Charles earned his BA in Political Science and MBA in Business Administration from the University of Arkansas.